As I have indicated elsewhere around here, I give E.M Forster's number of cheers for democracy.  But the forthcoming UK General Election reminds us all of the lamentably intermittent and indirect democracy that we actually have.  On one day in five years we each get an 0.00166% choice of a person to represent all of our views.   If we each have - say - one view per week, that means that we have only 0.000006385% of a democracy.  Spitting in a puddle would give us a greater say.

Also, that tiny amount of choice cannot even be expended on candidates of any great merit.  If you were ever a student, think of the strange fellow students you used to know who were members of student branches of political parties, or who stood for election to the students' union.  They are the ones standing for Parliament now.  Did any of them seem normal to you then?  No.  I thought not. (With the possible exception of the Rag Strippagram Coordinator.)

However, it's no use moaning about it, just as it's no use voting about it.  We have to fix it.  And - if history teaches us anything - it teaches us that the only way to fix something is to create and to spread an appropriate technology to do the job.

So how about a very simple Democracy App for your phone?  It would work as follows: every time the Division Bell rang in the House of Commons or Lords your phone would beep and the motion would be displayed.  You would vote "Yes" or "No" - or go back to sleep.  The results would be added up and then displayed on a website, along with how the parliamentarians voted.

The big trick is not to try to make the electronic vote binding.  Instead separate the making of a decision from the mass expression of an opinion on it, while tying the two together very tightly in time.  That way the self-interested and self-perpetuating decision makers get no say in whether the App is implemented  or not.

Things get interesting if a lot of people use the App and disagree with Parliament.  Firstly, journos would pick up on it and start to quote the stats: "MPs vote three-to-two in favour, but the public are three-to-one against."  That sort of thing.

Secondly, at the moment if 100,000 people sign a parliamentary petition, then the issue gets debated in Parliament.  Well, if the majority of Democracy App users who disagreed with Parliament exceeded 100,000, the system could automatically generate a petition to reconsider the vote and invite all those app-users who disagreed to sign it.

Thirdly, the whole idea of direct participation and electronic referendums on every important matter would gain currency, and the technology could be bedded in and made robust before any actual use in direct decision making was considered.

My whole Democracy App idea is necessarily expressed in the terms of the Parliament with which I am most familiar.  But it would clearly work in any legislature where votes are taken, and many of them are democracies in name only.  Citizens of such places are the ones who most require anonymity.

The system would also work at all levels of government from lowly parishes, through county councils and parliaments, right up to supranational bodies such as the EU and the UN.  It could also work in the corporate sphere, connecting votes by boards of directors directly to workers and shareholders.

The needed security technology is pretty widely understood, as is the writing of apps themselves.

Go to it, software engineers!

Return after a short absence 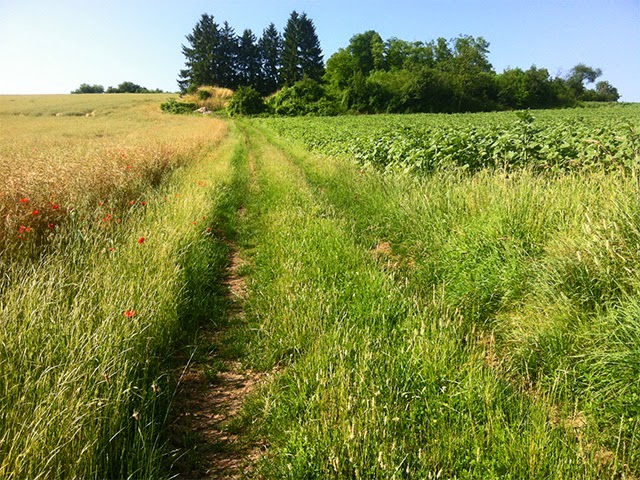 This blog has lain fallow for a little while as I had to attend to other matters, most notably helping to run RepRapPro Ltd and moving house.  But soon I shall return...

Posted by Adrian Bowyer at 18:17 No comments: